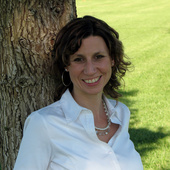 By Tiffany Osterli
(Curtis Real Estate)
Relocating to Beale Air Force Base (AFB) History - Beale AFB has been a fixture in the Yuba-Sutter area of Northern California since its establishment as an Army base known as "Camp Beale" in 1942. During its military history, the base has been home to a prisoner of war camp, a military hospital, training facilities for armored and air divisions, including mortar, rifle, and bomb ranges, and more. In 1948, it was officially renamed Beale Air Force Base and was used primarily as a training facility until its conversion in the 1950s to an operational Air Force Base. Currently, Beale AFB is home to the 9th Reconnaissance Wing, the Base's host unit, and is a critical asset in the Air Force's intelligence gathering mission. To that end, Beale serves as home base for the famed U-2 "Dragon Lad... 07/10/2011
Comments 0 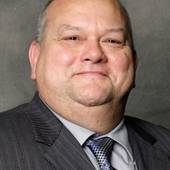 By Joseph Hinesley,Sr.
(Hinesley Realty)
From July 2005 to July 2006 Yuba County showed a net gain of over 7% new resident, also released was that the new homes for the county was over 3000. With over 7.5 miles of new homes that have been built in the last 5 years next to Hwy 70 in Northern California. It seems that Yuba County is growing faster towards Sacramento County than the other way around. Yuba County is the home of the world famous U2 spy aircraft, the 9th recon wing for the United States Air Force with active duty military of 9,000+, just stationed there is the new Global Hawk unmanned aircraft currently seeing duty in Iraq as well as Afganistan. 03/24/2007
Comments 0
Explore Beale AFB, CA
Beale AFB, CA Real Estate Professionals