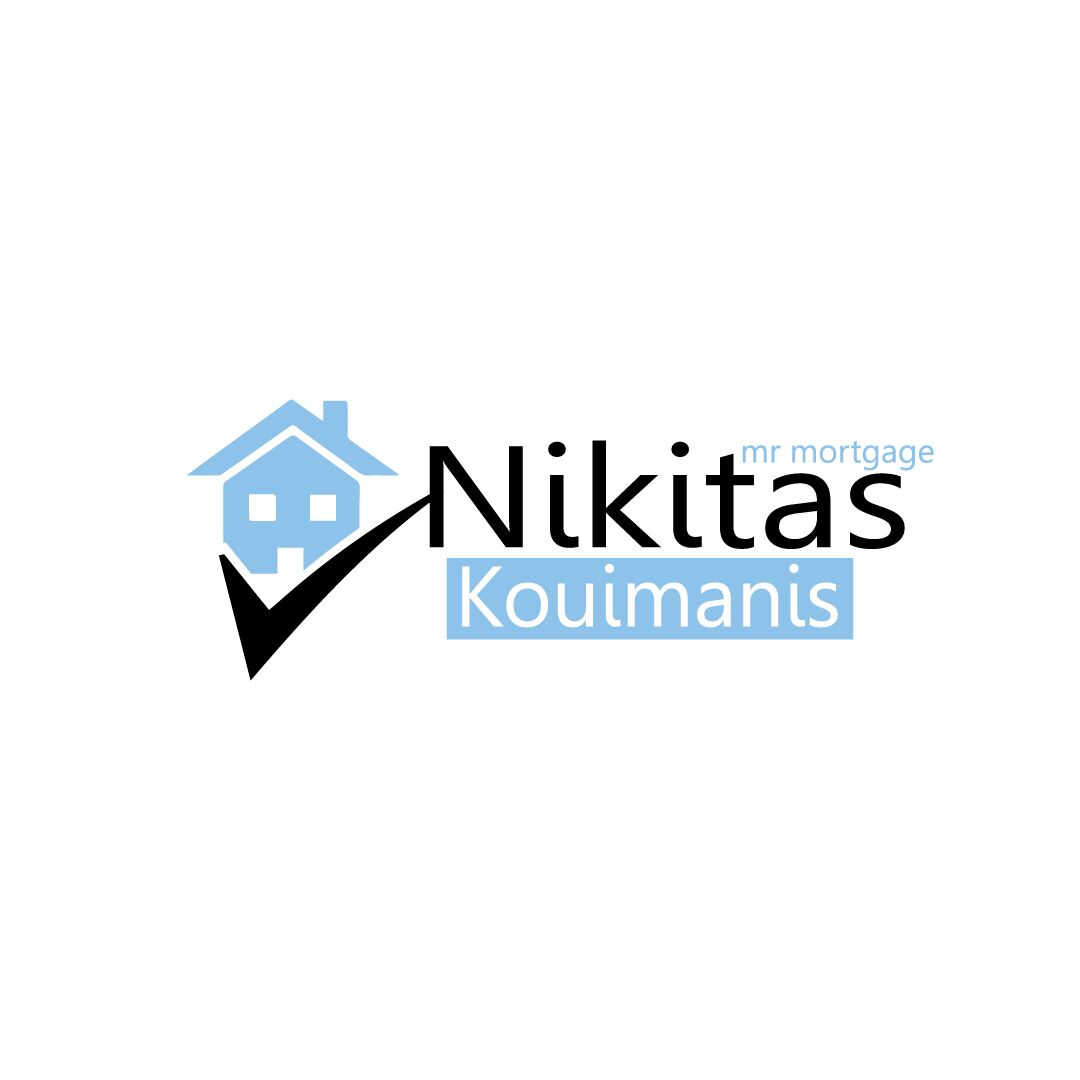 Nikitas Kouimanis is Mr. Mortgage. He is a Nationally Ranked Loan Originator with 20 years of experience with great knowledge of all products in this industry. His goal has always been to make sure the loans he works on are the best fit for his clients. Nikitas has never and will never place a client in a program that does not fit their budget or lifestyle. Nikitas is dedicated to helping his clients achieve and maintain the American Dream of Homeownership. Nikitas takes great pride in dedication to client satisfaction. His commitment is to provide the highest quality service while working to help his clients achieve their financial objectives within the mortgage process. Nikitas is proud of his work that has made him the area's top loan originator of choice for so many working towards their long-term goals.

Nikitas is dedicated to the highest standards of ethics and responsiveness in its effort to meet the changing. He makes the experience count. He is personable, educated, skilled and experienced. He works hard to build rapid and courteous response; He and his staff will endeavor to offer swift, courteous and professional needs for their borrowers in a constantly shifting environment. Long-term relationships that result in repeat business and referrals. Service towards obtaining rapid approval. He will work around your schedule to implement what is in the client's best interest. Creative thinking, as each loan application is unique, Nikitas pays the utmost attention to his client’s needs, and offers options that are right for their situation at the most competitive rates and terms. He encourages communication and client feedback. Nikitas and his team of experts strive to educate their client’s on every step of the loan process. Nikitas constantly maintains qualitative edge by soliciting client interaction and implementing astute suggestions. Nikitas believes the loan process is a team effort. Careful attention to detail, our pledge is to prepare each loan with adequate and proper documentation; this is the key to a successful and smooth loan process. A pleasant experience, financing your home is a lifetime event. His commitment is to attend to your needs and render the process smooth and hassle-free. Nikitas believes the loan process should be an enjoyable ride.

Continuing Education for CT, NY, & NJ on a yearly basis.

Ranked 122nd in the United States out of every loan officer in the country by National Mortgage News and Origination News.

With the countdown of the 2015 Top Producers rankings now complete, National Mortgage News and Origination News are pleased to publish the entire list of this year's best loan officers and brokers.

Originators who submitted data for this survey represent the entire spectrum of lender shops, from banks and credit unions to mortgage bankers and mortgage brokerages, and their titles range from loan officer all the way to company president. Many of these originators have survived and thrived despite the wild changes in the lending environment over the past eight years, and if they want to continue to do so they will have to weather more upheaval in 2015.

The 2015 Top Producers are also featured in a special section of the April 27 print edition of National Mortgage News. Plus, additional upcoming features will provide an inside look into the careers and expertise of this year's Top Producers, offering readers first-hand insights into what it takes to be a leading mortgage industry professional.

The results of the Origination News2015 Top Producers survey reflect a year of transition for mortgage originations, with volume for many declining on a year-over-year basis.

There were just three mortgage originators whose personal production in 2014 topped $200 million, down from six for 2013, reflecting the slower overall origination market.

As a whole, mortgage industry volume declined to $1.1 trillion in 2014 from $1.8 trillion the year before, according to data from the Mortgage Bankers Association. The share of refinancing’s fell to 43% from 60% the year prior. Many originators anticipated that. However, an expected increase in purchase volume that was supposed to offset it failed to materialize, further challenging originators.

The decrease wasn't just a matter of dollar volume. There were nine loan officers who produced more than 500 units for the year, or more than 42 per month on average. The previous year, there were 14 originators in this category, including three who produced over 700 loans during the year.

A new segment of this year's list will be revealed each business day from April 15 through April 27. The list below will be updated with links when each segment is published.

Five Star Professional joins forces with city and regional magazines to make the research results available to consumers in more than 45 markets across the United States and Canada.

Five Star Professional was founded in 2003 and is based in Minneapolis, MN.

Mortgage Originator Magazine also awarded me an award in this category as well and ranked me 199th in the country for most loan volume closed in a single year by a loan originator with forty-eight and a half million and 216 loans closed and funded.

Trust Professionalism Integrity Creative Mortgage Solutions for Every Mortgage Need The right Mortgage Professional and the right mortgage products will have a significant positive impact.

Resources (1)
All Of My Social Media Prof...