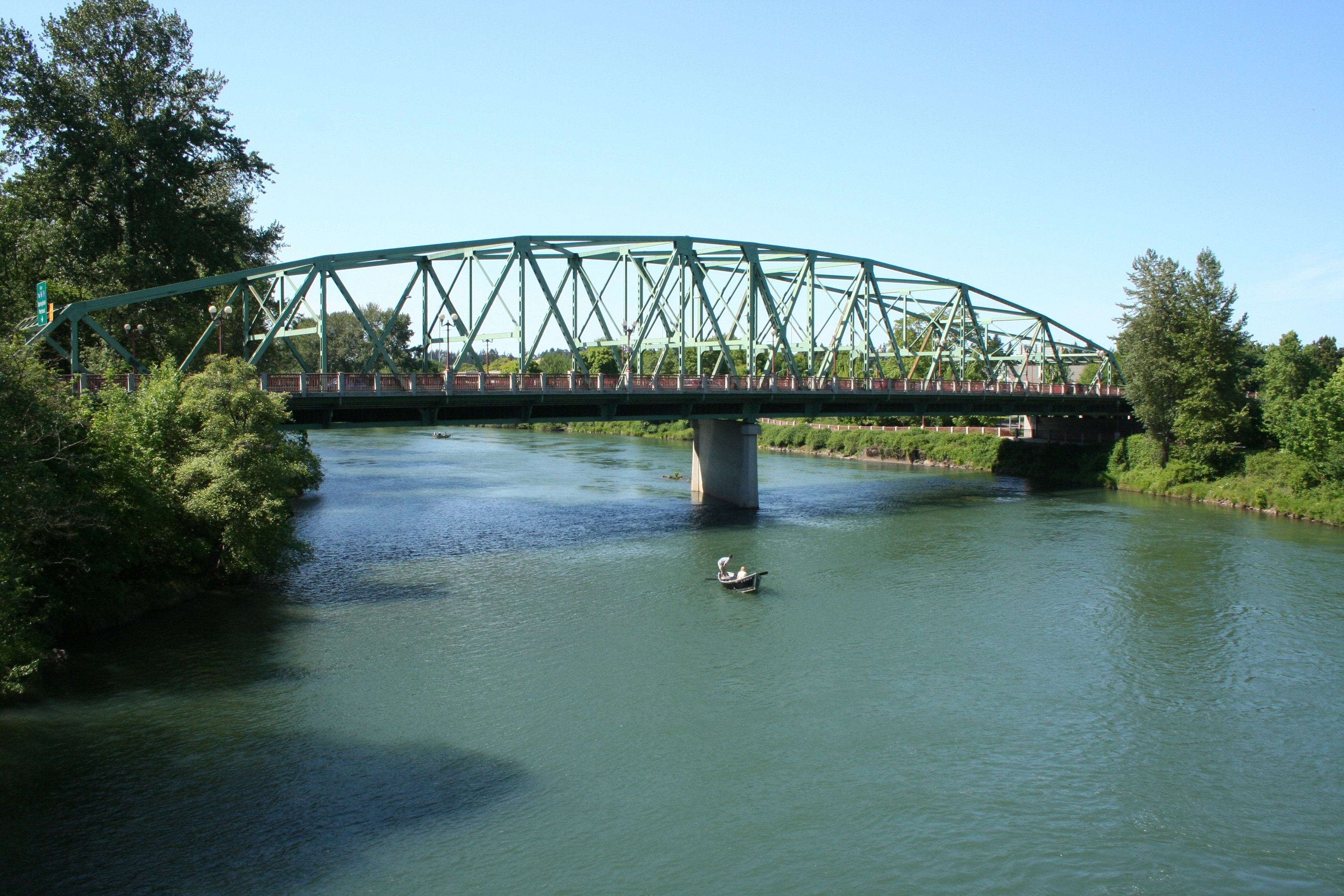 Get to Know Jim Hale

A descendant of Oregon pioneers, Jim grew up on a Century farm near Noti, Oregon.

He served as an officer in the U.S. Army Signal Corps during the Vietnam War.

He has been a manager for Red Lion Hotels (9 years) & Inns and Albertsons (18 years).

A past member of many local government boards and commissions, including the Eugene School District 4J Budget Committee and the Metropolitan Area Planning Advisory Committee -- which wrote the Eugene - Springfield General land use Plan and it's associated TRANSPLAN (which provided for the Chambers Connector and the extension of Pioneer Parkway & building of the Bob Straub Parkway).

A former PTA President.  A Fomer Lane County chair for his political party.  A long-time coach and board member for American Youth Soccer Organization (AYSO).  A long-time volunteer leader for the Boy Scouts of America.

A former missionary for his church, in recent years, in South Africa, Botswana and Namibia.

Elna Loa (a teacher and his wife of 49 years), his two grown sons (Josh and Ben), his grandson (Stanley), a host of relatives and friends far and near, and:  photography, genealogy, gardening and serving in the lay ministry of his church.

A broker with over 21 years of real estate experience.

An agent who has personally sold scores of homes in Lane County.

A graduate of the REALTOR Institute.

A holder of the e-PRO REALTOR designation.

Because ACTION is what you want  --  right up front and all the way thru closing. You don't want inaction. Because the AGENT is right at the center of the sale  --  the most important part of the purchase or sale of your home.  Studies prove it. Because, today, the .NET is where real estate is found.  It's where you want your property... and your agent to be.  84% of buyers start on-line.

Besides:  As a sometime poet, Jim loves alliteration.  That and being first in the alphabet.

Contact
Service Areas (7)
Lane County, OR
Springfield, OR
Coburg, OR
Cottage Grove, OR
Florence, OR
Junction City, OR
Creswell, OR