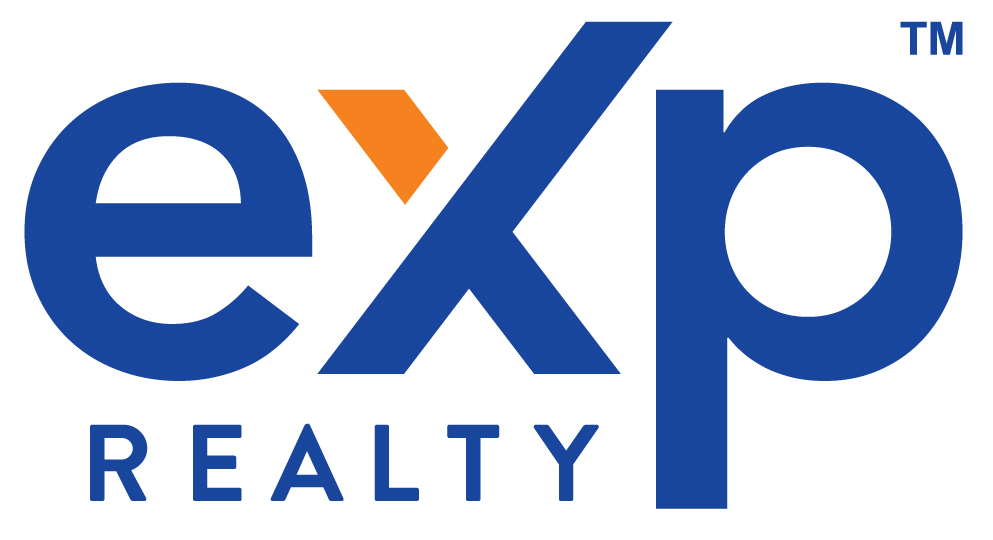 Get to Know Bob Eberle

Our licensed real estate agents are market experts in their areas of industry specialization, which include commercial, residential, retail, and investment property sales. eXp Realty, was started in 2009 and is now world wide with 1,000,000's of closed transactions.

Our team treats every Real Estate Transaction as an investment, just like it was one of our own investments. Whether it is your personal residence, a vacation home, apartment building, shopping center, office building or hotel – it is still a major purchase and should be treated with the appropriate attention to detail that you’d want.

eXp Realty is the missing puzzle piece you’ve been searching for.  Put our experience to work for you, today!

Contact us today to learn more about how we can help you find solutions that are tailored to you.

almost 3 years ago
bookmark_border
Ranking of Home Prices by City Metro Areas Here's a great article on the ranking of home prices through out the country by metro market areas.  See where yours stacks up. Read the rest of this great arti ...
Certifications

With well over 2,000 total transactions with over 500 of them as a principal including foreclosure purchases, owner financing, lease options, short sales, substitution of collateral, etc., Bob Eberle is one of the area's foremost experts in the field of real estate. Hmmm a lot of real estate agents claim to be "experts". Take a moment to look at the information below to see for yourself who agrees with us.

Bob has been a professional real estate investor for over 20 years and has participated in well over 500 real estate transactions as a buyer or seller.

He is the President and co-Founder of the New York State Real Estate Investors Association.

Bob has been interviewed and featured in stories in the following papers more than once...

Bob has been a guest on several radio shows both locally and nationally as well as on Internet programs. He has been featured on television including segments as a guest expert on the topic of real estate for YNN News Channel 9 Time Warner TV, CBS 6 News WRGB, News 10 ABC and The Paul Vandenbergh Show on Talk1300.com.

As agent and broker, Bob has helped countless clients to sell or purchase their own properties. When completed with their transaction they become members of our http://www.RealEstateExpertsRavingFanClub.com

Prior to his residential real estate and investing career, Bob had 9 years of commercial experience with Getty Petroleum Corp in their retail marketing/real estate division.

While at Getty Bob leased over 150 company properties to independent business owners. During his time with Getty he served in several different positions including the Regional Developmental Use Manager. In this position Bob was responsible for site selection of future best alternative uses for these properties which included convenience stores, quick lubes and car washes. Bob was responsible for designing and implementing the convenience stores. He also was responsible for the development of regional marketing promotions. He created the Getty traffic van with WGY 99.5 FM which was tied into a series of gas promotions throughout the Tri City area called "Thirsty Thursdays" where there was a mystery Getty station each Thursday that sold gas for 9 cents per gallon for one hour. Getty nights with the Albany Colonie Yankees, Glens Falls Red Wings, Albany Patroons and the Albany River Rats were also highly successful events under Bob's direction. Bob created a premium gas promotion with M & M Mars Company that was featured in Convenience Store News.